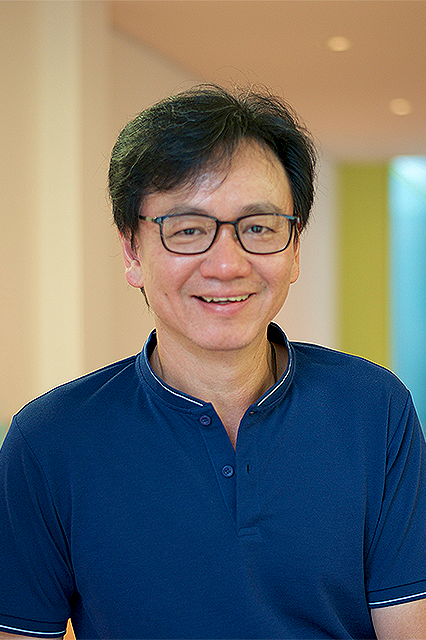 Kien has been actively involved in finance and business for over 25 years. He’s made various venture investments, including in the biotech sector, and has led mergers and acquisition exercises for corporates and private investors across Asia, Australia and North America. Kien focuses on healthcare, hospitality and F&B, with experiences in founding, developing and commercialising products and services in these sectors. Despite being an avid gym-goer himself, Kien recognised the need for a platform such as Cura-Maker when he realized the difficulty adults encountered in trying to manage their health as they aged. He hopes that Cura-Maker will be able to address the confusion surrounding this problem, allowing himself and others to continue enjoying life far in to their later years.

Kien started his career as a corporate banker in Natwest Bank Australia before moving on to various roles in investment and corporate consulting, and equities research. He graduated from Monash University, Australia with a Bachelor of Economics, and then from the University of Chicago, USA with an MBA. When he’s not working on Cura-Maker, Kien enjoys golfing, cooking and traveling.